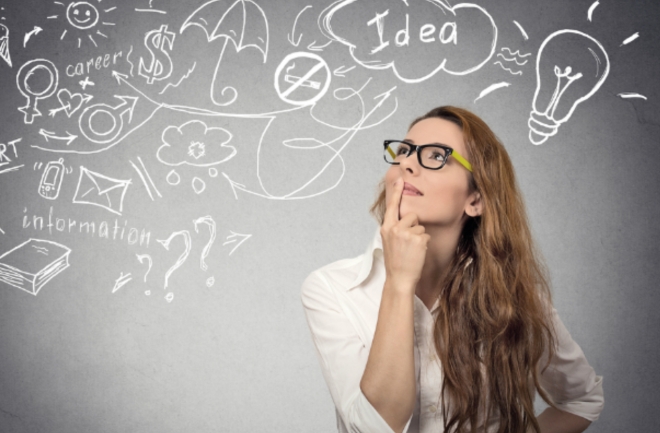 It is shocking that although women in the UK are one million more than the men, only one fifth of the small businesses in the UK are actually run by women.

Also, women are “half as likely” as men to start a business and female-led businesses are less-likely to scale up. This is not because of the lack of talent or appetite.

With majority of my clients being women who are in the process of starting a business or are already running one, I am often helping them overcome the challenges they encounter along the way. Listed below are just some of the major barriers that female entrepreneurs face.

 Limited funding – Funding is crucial to starting and growing a successful business and unfortunately for many women accessing finance is a challenge. Gender bias is the biggest discrimination factor above ethnicity and age, with almost a quarter of female founders reporting that investors have been less willing to invest in women-led businesses.

 Pressure to “do it all” – women are under more pressure than men to prove that they can do it all- balancing family responsibilities, childcare, a successful career. There’s this pressure to live up to expectations and be like a superwoman waking up at 5am, doing two hours of exercise, having 5 kids and juggling a business/career at the same time.

 Lack of female role models – role models help people to view themselves in careers and understand the skills and qualities needed to succeed. There is a need for more female role models to inspire and support women and girls to view entrepreneurship as a career option.

 Fear of failure – women typically have higher risk-awareness than men and are more cautious about starting a business. They dread failing, especially if the people around them are sceptical of their capabilities.

 Lack of support networks – with fewer female founders, it makes it harder for women to learn from peers and access other real local women who are successful at running their own businesses.

 Lack of confidence – fewer women than men believe that they possess entrepreneurial skills. This is a perceived gap in ability rather than actual skill set. Women shy away from speaking their accomplishments for fear of being boasted. Many women credit other people for their success and dismiss their own achievements.

 Lack of coaching and mentoring – As a Coach, who is also regularly being coached, I believe in the power that we all have within. A coach creates a safe space for the client to think out loud, to identify their challenges and to come up with their own success strategies for overcoming those. Changing the negative mind, ineffective habits and old limiting beliefs with new more effective and resourceful ones is the first step to stepping up. Mentoring is also important, learning from others’ expertise and experience.

Building our self-belief and confidence is the first step to prosperity and growth, taking responsibility and owning our success always motivates us to work harder and achieve more.
With the increased number of women going self-employed since 2008, it is evident that, although slowly, progress in the right direction is being made. I can only be happy to be one of those who have gone down the self-employment route and proud to be coaching and empowering other women to do the same- follow their dreams and work on their terms. 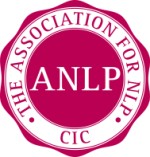 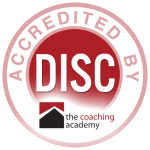